This #WorldRhinoDay, we celebrate the existence of our majestic rhinos; remember and pay tribute to our rhinos Chippy, Isipho and Geza lost to poachers, along with 7,000 other rhinos across South Africa since 2010; and renew our commitment to protect and ensure the survival of this iconic species and all other wildlife on Amakhala Game Reserve. In the Eastern Cape - home to established breeding populations of endangered black rhino as well as white rhino - the province has already lost 110 of our precious rhinos to poaching. Like other reserves across southern Africa, Amakhala faces a serious risk from poachers and protecting our wildlife requires multi-layered security measures. Our highly trained Anti-Poaching Unit (APU) is supported by a special K9 unit; an equine unit; and an APU pilot providing aerial surveillance; while ongoing and extensive APU and K9 unit training ensures our teams are well equipped to face poaching threats.

Amakhala’s K9 unit contributes significantly to wildlife protection through early detection and/or apprehension of poachers. Available 24/7 to track and apprehend suspects and trained to be transported by helicopter for quick deployment, the K9 APU team reacts to any potential security breaches on Amakhala and assists at poaching crime scenes across the province.

Without disturbing wildlife or emitting carbon, the impressive mounted equine APU horses and their armed riders are an effective poaching deterrent, covering large distances and gliding fast and quietly over rough terrain and through bush inaccessible by vehicle. Find out more at 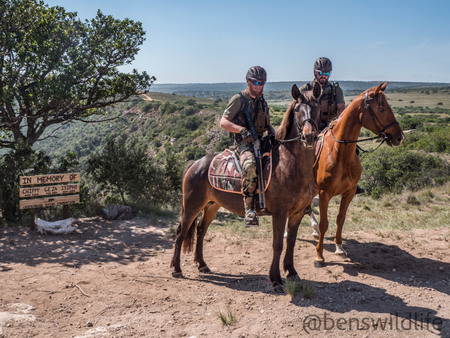 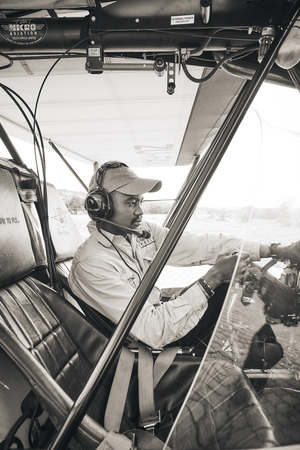 Thanks to our conservation partners, extensive training is provided for all Amakhala’s anti-poaching personnel under the supervision of accredited training providers to maintain high standards, build capacity and upskill our anti-poaching teams.

Amakhala commits significant funding to anti-poaching efforts each year, supplemented by a Conservation Levy. We could also not have done it without the support of our conservation partners, including Chipembere Rhino Foundation, African Rhino Conservation Collaborative, Global Conservation Force, Council of Contributors, Texas Christian University and Wildlife Protection Solutions, who continue to help raise awareness and funding.