International Day of Biodiversity, on 22 May this year, is a reminder of how important a healthy, thriving biodiversity is: creating a strong foundation on which we can build a green, sustainable future. The slogan for 2021 is “We’re part of the solution #ForNature” - encouraging us to be part of the solution by taking action to conserve our environment, protect our biodiversity and sustain our livelihoods.

What is Biodiversity and why is it so important?

Biodiversity refers to the variety of species on earth including plants, animals, micro-organisms, fungi and humans. All living organisms are linked into one community where they live, called the ecosystem.

Biodiversity is important because it is the ‘ecological life support’ of healthy functioning ecosystems, in which all species live. The better the biodiversity, the healthier the ecosystem, which provides incredible benefits essential for human survival including clean air and water, pollination of plants, food, energy, raw materials, fuel, medicines, building materials and much more.

A loss of biodiversity could cause an imbalance of the ecosystem, which would jeopardize our health and livelihoods. Increased pressures on the environment due to human activities all pose a threat to nature’s biodiversity, including urban and agriculture development; air, water and land pollution; deforestation; and overuse of natural resources. 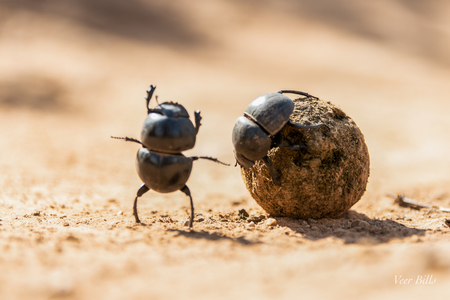 Spanning across 8500-hectares, Amakhala is recognised as a biodiversity hotspot for Eastern Cape fauna and flora conservation by the Department of Economic Development, Environmental Affairs and Tourism. It is home to five of South Africa’s nine plant biomes, which contribute to the high concentration and rich diversity of plants and animals, creating a thriving biodiversity and healthy ecosystem on the reserve. 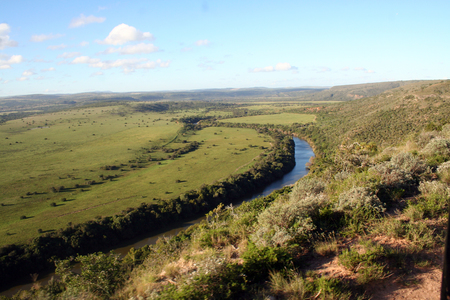 Following a remarkable 22-year transformation since four farming families joined their farms into a single 8 500-hectare game reserve in 1999 and embraced the challenge of re-establishing the original flora and fauna, Amakhala Game Reserve is an exceptional example of how agricultural land can be converted into a collaborative ecotourism venture that contributes to a thriving biodiversity, conserves and protects wildlife and uplifts the surrounding community. Today, guests visiting Amakhala enjoy unforgettable, authentic wildlife safari experiences including the ‘Big 5’ in a diverse and flourishing landscape.

Amakhala has strong conservation ethics and its conservation efforts include memberships, partnerships and ties with leading conservation authorities and organisations, multi-layered anti-poaching measures, and a centralised management of the reserve and its ecosystem. Securing and protecting wilderness areas is critically important for biodiversity conservation and is a large focus at Amakhala. 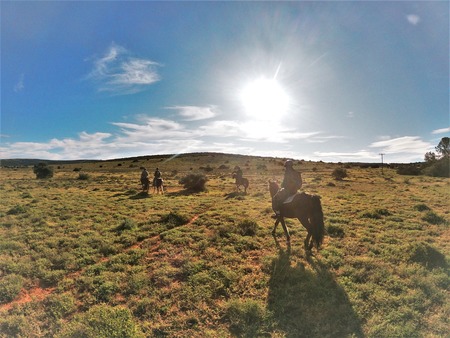 In recognition of Amakhala’s contribution to the conservation of biodiversity in South Africa, Amakhala Game Reserve was awarded Protected Area Status by the Provincial Government in 2018 under the Eastern Cape Biodiversity Stewardship Programme through the Eastern Cape Parks and Tourism Agency (ECPTA). 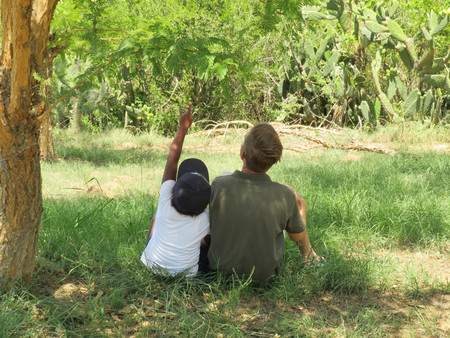 Today, Amakhala Game Reserve is one of the Eastern Cape’s leading ecotourism brands, welcoming thousands of visitors annually to appreciate the natural landscapes, African wildlife and unique local culture, while empowering its people and promoting its conservation for future generations.

As a responsible and conscious traveller, you can be part of the solution #ForNature. You can help protect our natural environment against biodiversity loss by consuming responsibly; raising awareness of biodiversity loss; highlighting the importance of conservation among friends, family and your community; and continuing to support organisations and reserves like Amakhala that conserve the natural habitat and biodiversity for future generations.