Beaded Medals All The Rage At Rhino Run In Texas

Participants in this year’s TCU (Texas Christian University) Rhino Run, held in Fort Worth, Texas, in the USA, were again delighted with their beautiful beaded rhino medals, hand-crafted in South Africa for this special event dedicated to the protection of the precious remaining rhinos in Africa. 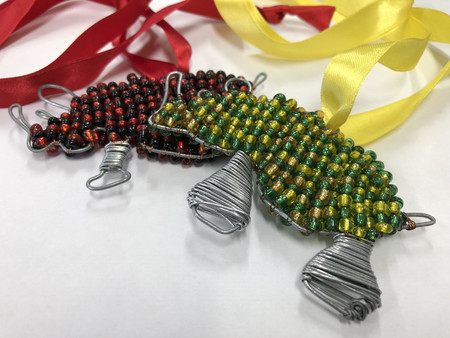 “One of the best things about the TCU Rhino Run are the medals,” says Mike Slattery, director of the Institute for Environmental Studies (IES) at TCU. “When we first awarded them in 2016, we had a lot of positive feedback from participants who loved the idea of a handmade product from South Africa that supported a local foundation. I had thought about changing the design for future races, but the response from past runners was an overwhelming ‘No, keep the rhino medals!’, so I stuck with the beaded design. They really are a hit and some runners take part just for the chance of winning a hand-beaded rhino. The medals are a unique component of the race.”

The creator of the Rhinos and Ribbons collection of rhino medals for the top three finishers in each age category of the Rhino Run is Sylvia Solani, Centre Manager for the Amakhala Craft Centre. The Craft Centre is part of an Amakhala Foundation program at Amakhala Game Reserve in the Eastern Cape province of South Africa. It gives unemployed members of the local community an opportunity to generate income by selling their beaded, sewed and printed articles to Amakhala Game Reserve guests and locals who visit the Craft Centre. More than 100 beaded Rhinos and Ribbons medals are skilfully produced each year for the TCU Rhino Run. 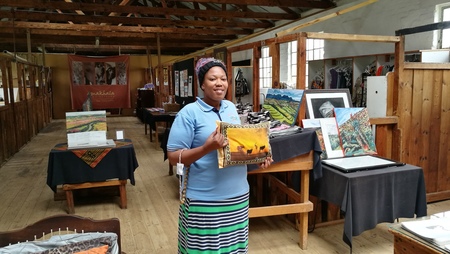 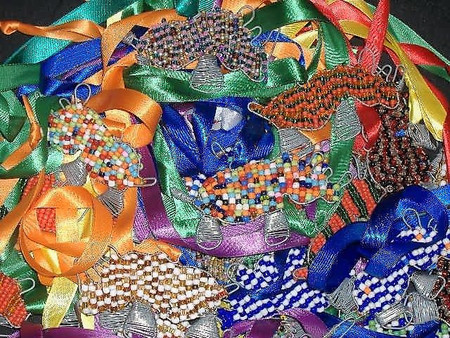 All proceeds from the Rhino Run go toward rhino protection, rescue and rehabilitation, specifically in the Eastern Cape of South Africa, home to one of the remaining rhino populations in Africa.

“The race is on to save the rhino,” says Slattery. “Rhinos are being brutally poached in South Africa at a rate of three per day. Since 2017, over 1,700 rhino were killed. We have teamed up with Dr Will Fowlds, renowned South African wildlife vet and rhino conservationist, to help save the rhino and ensure its long-term survival. We have committed our efforts on several fronts, from organizing reduction demand campaigns and raising public awareness, to supporting rescue and protection initiatives on the ground, where rhinos that have survived poaching incidents can be rehabilitated and eventually function again in wild habitats. We also send TCU students to South Africa as part of our Biodiversity and Human Development study abroad course.”

The TCU Rhino Initiative was launched in April 2014 to help save this majestic species from extinction. The program is one the major focus areas at TCU’s Institute for Environmental Studies (IES), along with its research on wind energy and its conservation initiatives at the TCU Tropical Research Station in the cloud forests of Costa Rica.

This year’s TCU Rhino Run was held on 24 March 2019. It was another resounding success – with many delighted medal winners – and contributed significantly to raising awareness and much-needed funds for the on-going work of protecting the rhino for future generations. 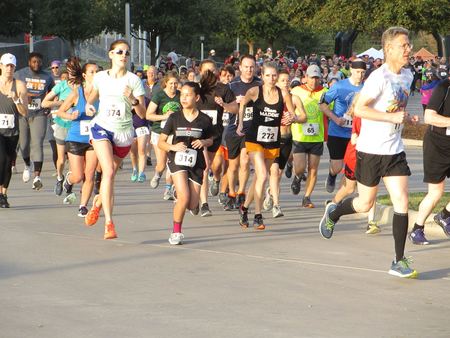 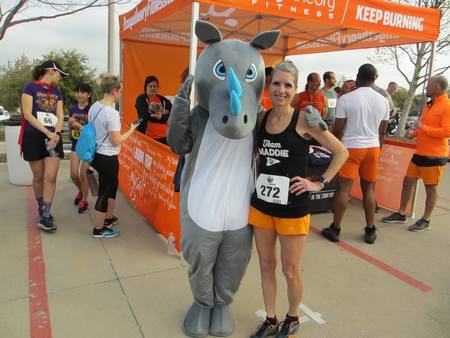 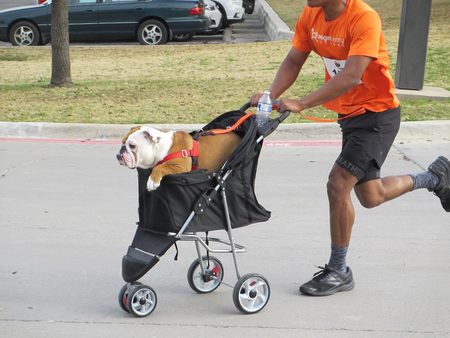 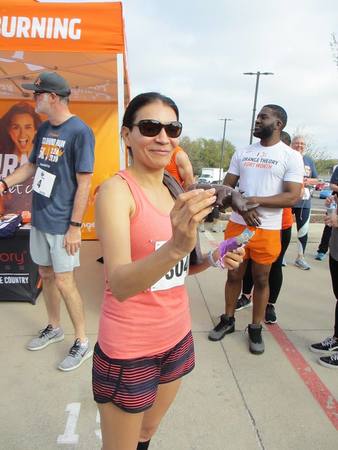 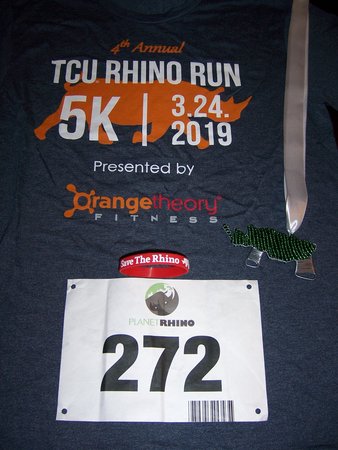