Each year the Amakhala team joins in a global observance of International Cheetah Day, celebrating both Amakhala’s own flourishing cheetah and the progress made in re-establishing healthy, self-sustainable and wild cheetah in Southern Africa.

The feline icon of speed and grace
The cheetah is not only the fastest, but also the oldest of all the big cats. Their bodies are designed around one evolutionary advantage: speed. Cheetahs can reach a top speed burst of 120km/h, with strides in excess of eight metres. They’ve outlived ice ages and sabre-tooth cats and remained unchanged for three million years.

International Cheetah Day
“International Cheetah Day serves to remind us that the cheetah, like all wildlife, is a treasure of our planet. Wildlife enhances our landscapes and can support livelihoods when utilised in a sustainable manner,” says Dr Marker. “When a species becomes extinct, everyone loses. The good news is that cheetahs can be saved, and young people are the key to their future. The fate of cheetahs rests with us and the next generation.” 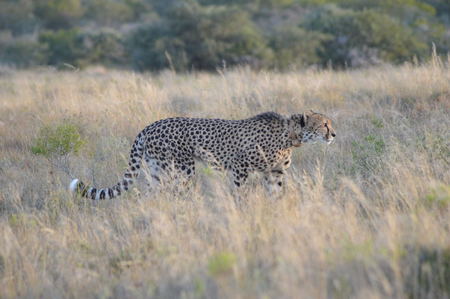 On the brink of extinction
In addition to habitat loss and human-wildlife conflict, one of the biggest dangers to cheetah is that they tame well and lend themselves to touch-experience safaris, captivity in breeding centres, sanctuaries or rehabilitation facilities, and as exotic household pets. In addition, earlier attempts to relocate cheetah from commercial farmland to small fenced reserves were unsuccessful.

“In 2011 the Endangered Wildlife Trust (EWT) launched the Cheetah Metapopulation Project in an attempt to make the cheetah metapopulation on 48 small fenced reserves self-sustaining, to stop cheetah losses to captivity and to implement a more co-ordinated relocation strategy to maintain genetic integrity and demographic viability,” explains Vincent van der Merwe, Cheetah Metapopulation Coordinator of the Endangered Wildlife Trust’s (EWT) Carnivore Conservation Programme. “The challenge is to balance reserve management objectives with national conservation objectives to ensure that the cheetah population in fenced reserves is sustainable in the long-term and contributes to cheetah conservation.”

Amakhala’s healthy, self-sustaining and WILD cheetah
“Amakhala cheetah are highly desired by other metapopulation reserves because they are lion-savvy, tourist-friendly and genetically well-managed,” notes van der Merwe. “For this reason, Amakhala cheetah were utilised for the historic reintroduction of wild cheetah back into the Free State in 2014, where the species was eradicated more than a century ago, and into Malawi in 2017, where the species became extinct in the 1980s. Cheetah from Amakhala and their offspring currently roam across Southern Africa, propagating their good genes and contributing to the long-term survival of the species. It has always been a pleasure dealing with the Amakhala team, who places conservation at the forefront of every management decision.” 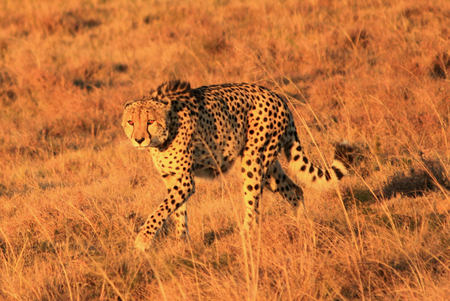 “Our aim with cheetah - and all cats - is to have healthy populations of free range, self-sustaining and wild cheetah. This involves managing the ecosystem of soil, grass, herbivores (prey) and carnivores, so it can support these apex predators in a sustainable manner,” says Mark Palmer, Reserve Manager at Amakhala Game Reserve. “We are proud to work with established conservation bodies like the Endangered Wildlife Trust and to play a role in ensuring the survival of this unique species.” 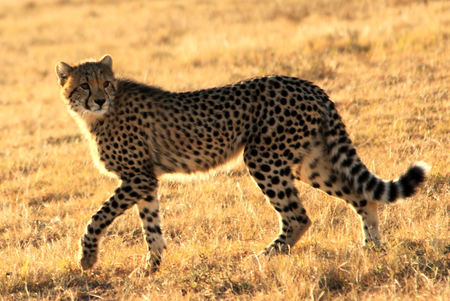 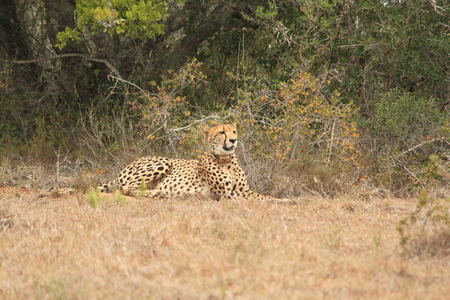