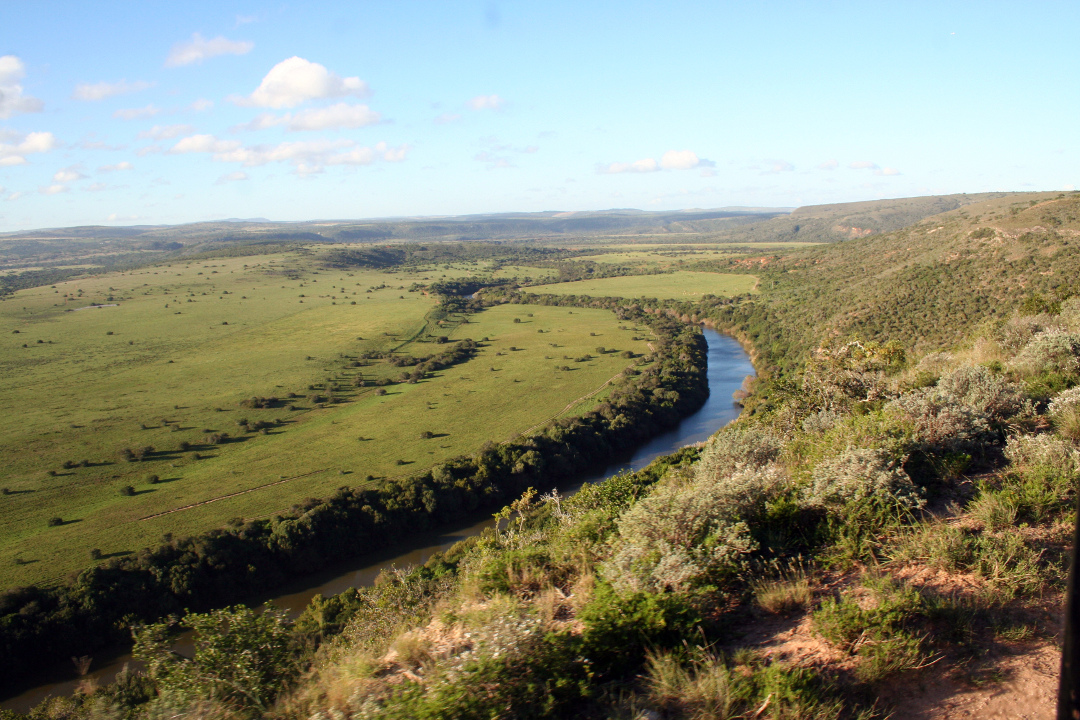 “This is a historic achievement for these eight private reserves that recognise the value of working together with all sectors of our society, including government, to achieve a greater conservation goal,” says Mark Palmer, former Conservation Manager of Amakhala Game Reserve and recently elected Chairman of Indalo. “Our ‘Protected Environment’ status will attract more tourists to our region and to our lodges. We are also encouraged that other reserves have indicated their intention to join the Indalo Game Reserves Protected Environment authority.” 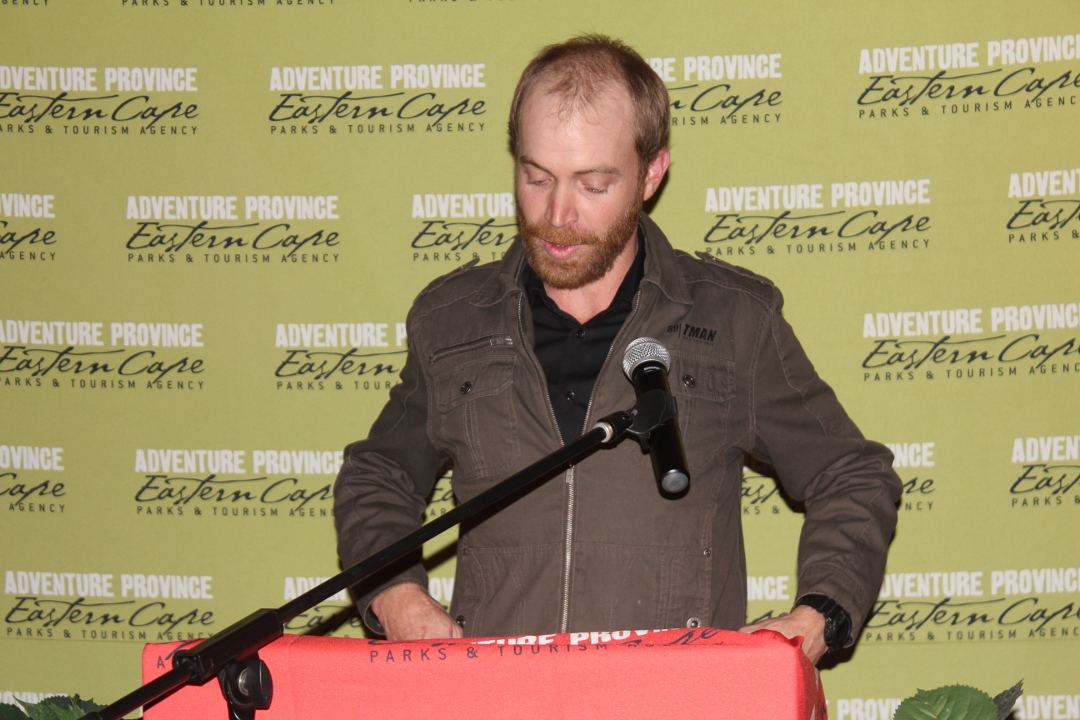